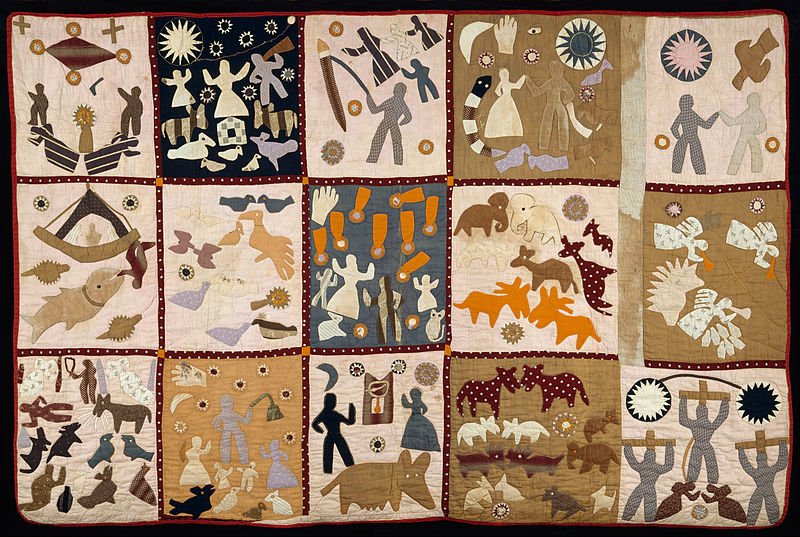 Women and The Arts

Women and The Arts
Contributed by Neleisha Weerasinghe

With Women’s Day celebrated around the world with much fanfare this month, I thought I’d write about women in the arts. As we all know, there is a great deal of disparity when it comes to women artists and the recognition they receive.

This imbalance seems to be a rule within the industry and it is slowly changing but not fast enough. Much of the research that has been conducted by galleries and experts all indicate that the Art Market puts more value on works by men over women. There are exceptions like Yayoi Kusama and Joan Mitchell whose work are highly recognized and valued. According to artnet the overall value of their work still falls way below what a single Pablo Picasso work can garner. Some say that when it comes to auctions, museums and big market art sales,  collectors prefer their male artists.

This disparity is not only gender biased but it also seems to be centered on a few successful female artists such as Yayoi Kusama, Louise Bourgeois and Joan Mitchell to name a few. This market share disparity is also not very promising for female artists. In contrast the market share and distribution of sales are more equal with a wide spread of artists gaining popularity and success when it comes to male artists.

The issues of gender bias and how they affect the arts is a wider topic to discuss, but let’s look at some of the basic causes for this imbalance and how we can change it. When it comes to representation in galleries, it is a fact that female artists do not get the same amount of opportunities. It is a structural issue that needs to be addressed world over. Galleries need to take more action to present female artists in their programs and confront the routine art collector and buyer emphasizing on the quality of the work created by female artists.

The imbalance seems to start when it comes to pricing a work by a female artist. Usually works are priced by comparing them to other works in similar schools, styles or eras. However, when it comes to women artists the comparison simply takes places with other women artists only. While male artists are compared with others in similar positions in their careers regardless of gender, women artists seem to be compared mostly with other women artists only. This greatly reduces the chances of artists getting their real value for their work. This has just become common practice and it needs to be stopped with conscious effort.

We all know that art history itself is very biased. It is not that there were no great female artists, its just that the people in charge of keeping records willfully omitted them from historical records, mainly due to gender, religious or ethnicity related biases. But these forgotten masters are finally getting the recognition they deserve.

Here’s a look at some female artists as identified by Google Arts and Culture.

Caterina van Hemessen (1528 – after 1565): was a Flemish Renaissance painter who is now known for painting the first self portrait of an artist at the easel.

Artemisia Gentileschi (July 8, 1593 – c. 1656): was an Italian baroque painter who produced a lot of skillfully crafted work by the age of 15. Her style is known to follow Caravaggio.

Marie-Gabrielle Capet (6 September 1761– 1 November 1818):  was a French Neoclassical painter. She was a master at painting portraiture.

Harriet Powers (October 29, 1837 – January 1, 1910): was a folk artist from America and born in to slavery. She is known for her traditional quilts that depict stories from the bible and astronomical events.

Tina Blau: (15 November 1845 – 31 October 1916), was an Austrian landscape painter. She is known as a break through artist especially for her innovative use of light and air in landscape painting. She was a forerunner for modern depictions of atmospheric effects in painting when her male counterparts were stuck within traditional limitations.

As you can see the female artist is slowly getting the recognition that she deserves, even our predecessors are slowly coming to the limelight but not fast enough. So, we need to keep doing what we are doing; progressing and advancing till the biases are removed.