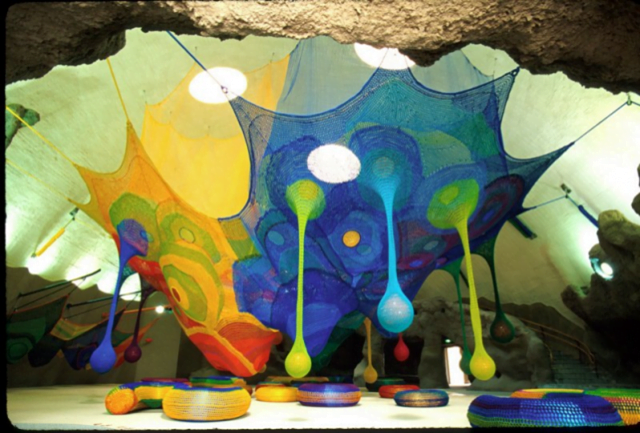 Art in Transit: A Weaving Story

Art in Transit: A Weaving Story
Contributed by Neleisha Weerasinghe.

With the world adapting to change in many forms at present, successful transition has been an aspect sought after by everyone. With artwork focused on online sales avenues in comparison to regular modes, the challenge to be different has uniquely impacted creativity in significant manner in the year 2020 and gaining significant momentum in 2021. Many works deemed as “crafts” are gaining much needed momentum creating new market trends. One such segment gaining much recognition is in the ‘Textile Arts’.

We can easily see textile art every day from the table lines to the clothes we wear. Its entry however in the mainstream art market didn’t happen overnight. For the longest time they served only as a utility than an artform. Things are however changing now.

Fabric based creations generally recognized as craft has propelled to higher levels with two- and three-dimensional creations being a sought after by many at present. With prominent artists amazing the art world with ‘unbeweavable‘, ‘story quilts‘ and many unique creations, the ability to incorporate artwork with textile has managed to inspire other artists with some creations sold within auction houses reaching six figure values. 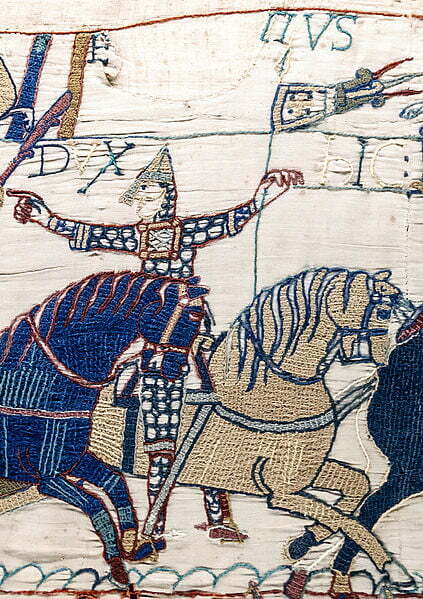 Whilst most would assume the practice of creating textile art forms began in the modern era, evidence suggests that it was initiated approximately 100,000 to 500,000 years ago. The initial phase of creation as stated by anthropologists shows the use of fur, animal skin, leaves and other material ideal for practical purposes. This era of textile creation was a laborious process as everything had to be done by hand and was expensive.

With the industrial revolution however, things changed for the better with fabric creation being automated; thereby producing faster and in much larger quantities as well. With prices dropping, textiles and yarn became widely available thus allowing for more creative pursuits. Eventually, the practice of textile creation had grown to include felting and spinning fibers into threads to create art forms fashionably displayed today in galleries and homes alike. What was once considered standard practice for a more mature age group; embroidery, knitting and crocheting has now been elevated through creativity to be admired as a high-level art form evident in current society.

Whilst creations of textile art forms are not limited to fabric & fiber-based productions, the ability to fuse paint forms along with other materials is currently considered a trend. With various forms of fashion re-inventing its presentational modes at different timelines, the trend which has resurfaced is eventually to progress on a downward path whilst being highlighted by creative artists and regaining popularity at a different timeline to amuse a wider audience in the future.