Stephen Dent is an abstract artist, writer and schoolteacher born and raised in Dublin, Ireland. Having only picked up the paint brush in 2019, Stephen’s work has been described as raw, unconventional and absorbing. Each viewer will perceive his paintings in different ways, depending on their own emotional sensitivity.Having overcome his own battle with mental illness, Stephen is a deep believer in the spiritual and healing nature of artistic expression. Through painting, he found a platform to express feeling which words could not. Often, he will begin a painting with no particular plan in mind; simply allowing natural instinct to take over each blend of colour and brush stroke.Working with texture is something which Stephen enjoys immensely, because to him this allows for the entire dynamic of the painting to transform into much more. Unconventionally, if one were to gently run your fingertips over his work you would expose even more essence to his paintings.To this artist, there is something astonishingly beautiful at the idea that each of his paintings contain many layers of emotion which cannot be seen, as they are hidden from the surface just like in life. Knowing they are there however is everything. 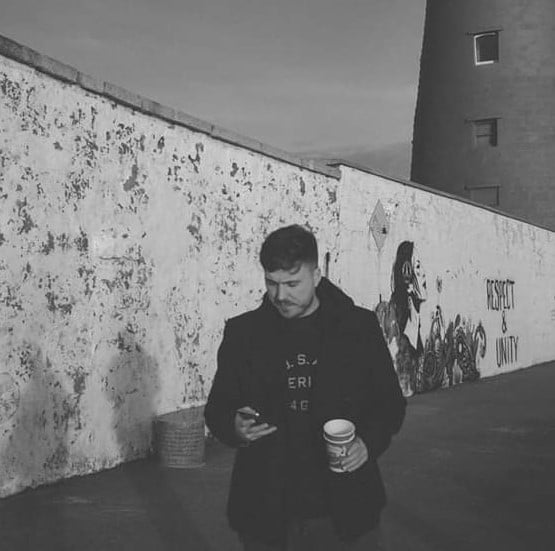 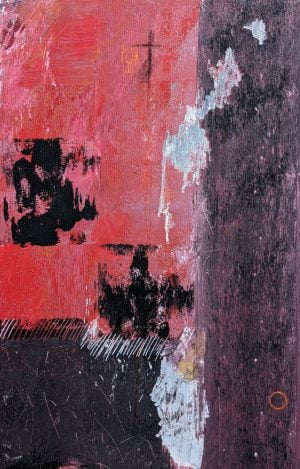 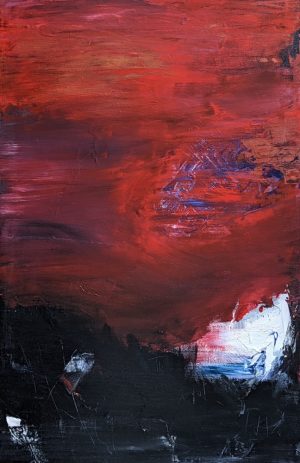 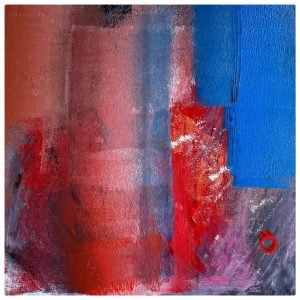 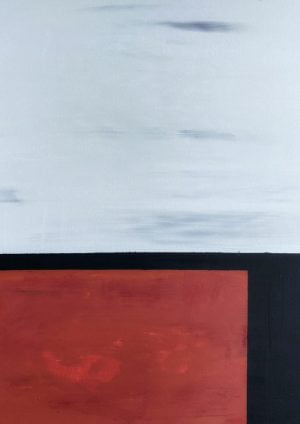 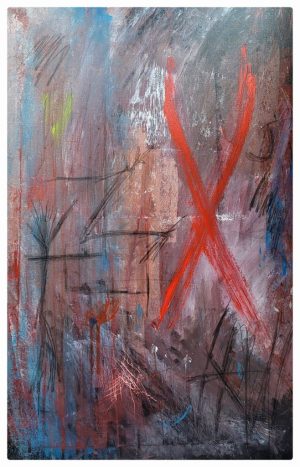 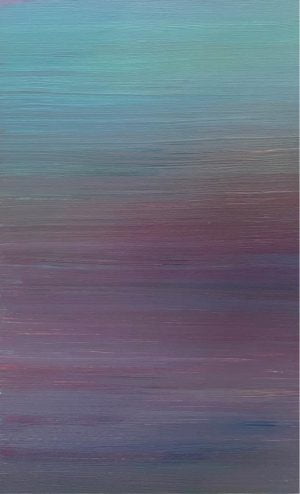 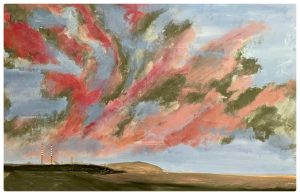 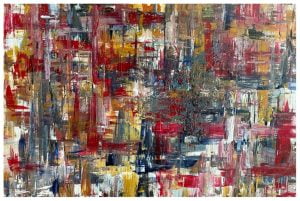 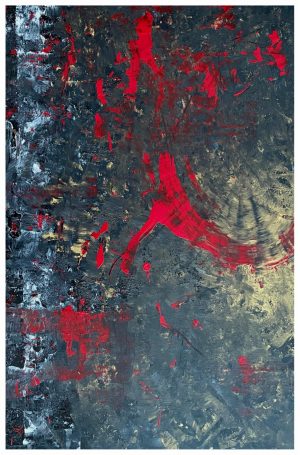 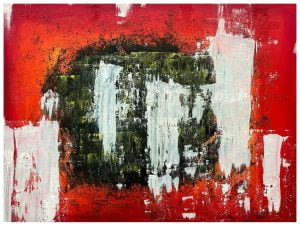 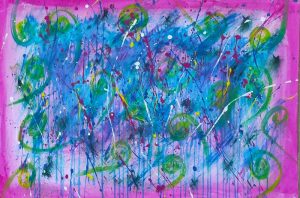 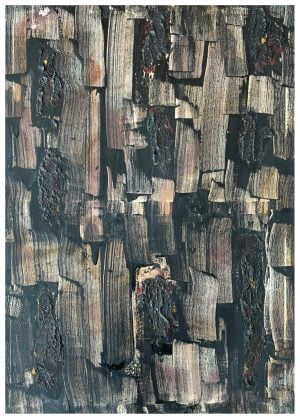 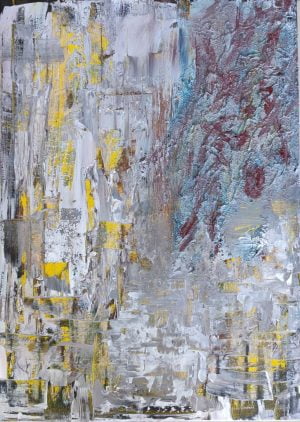