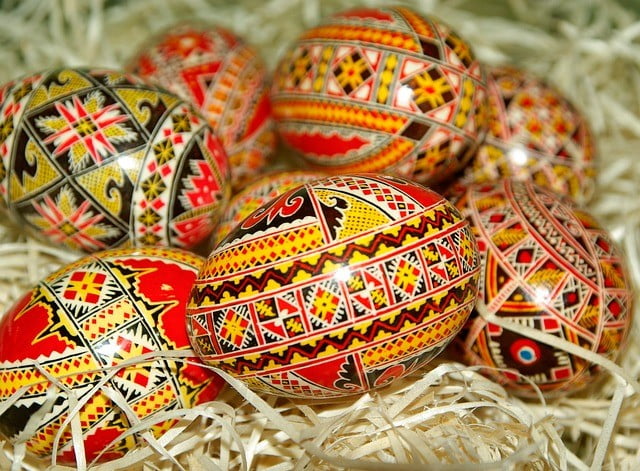 When it comes to Easter one of the first things that come to mind is the Easter egg. These colorful eggs are not only sometimes made edible but are steeped in history and cultural significance. Did you know that the tradition of coloring or decorating eggs has been in existence from ancient times? Many faiths and cultures have adapted these traditions as well and while they embody rich forms of symbolism for some, in others they are significant as decorative arts. 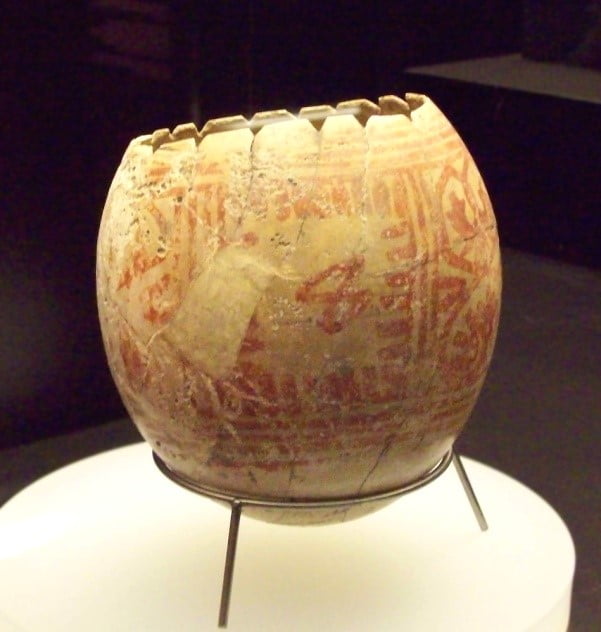 Archaeological digs have found evidence to suggest that decorating eggs have been an artistic practice while fulfilling a practical purpose as well. Some finds in Africa show ostrich eggs been used as vessels to carry water during the hunter- gatherer times*. Scientists assume that the decorative features were added for identification or to denote individuality of the different owners. These eggs were either coloured with different dyes available at that time or carved with cross hatched patterns.

The egg resembles rebirth, renewal and is often used as symbols in many cultures world over. They are also considered to be symbols of healing and protection. Since eggs have been used from ancient times for festivals and important occasions you will find similarities of how they are used in different cultures. According to scientists, human migration started from Africa which is also known as the cradle of the world, so it is likely that the tradition spread from there. 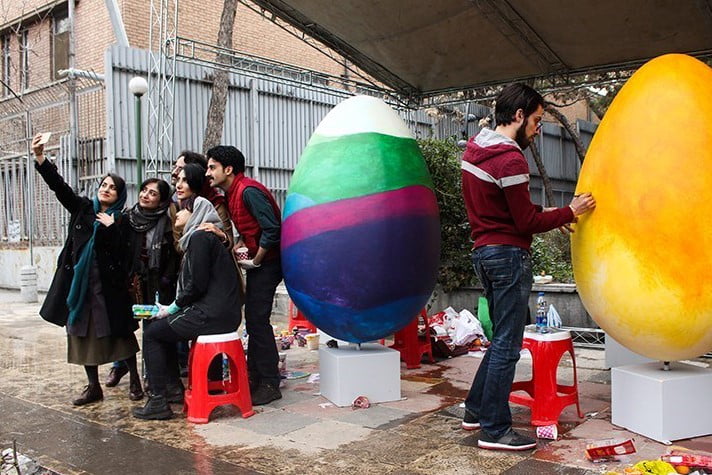 In ancient Persia coloured eggs were used to celebrate the dawn of the New Year or Nowruz. This tradition has spread and many people throughout Eurasia use eggs colored and decorated in different ways to celebrate important times of the year. In Tehran, there are egg decorating competitions, though these eggs are larger than life.

In the Jewish culture a white egg was used to symbolize the Passover while the same tradition was passed on to early Christians who colored the egg red to symbolize Christ and his passion. This today has come to be what we call the Easter egg. Nowadays you will find many forms of decorating these eggs. Many dyes taken from vegetables and natural elements were used in ancient times. Some very elaborate designs are seen in Eastern Europe in countries such as Ukraine, where they use a technique that mixes dyes and wax to form intricate lines. 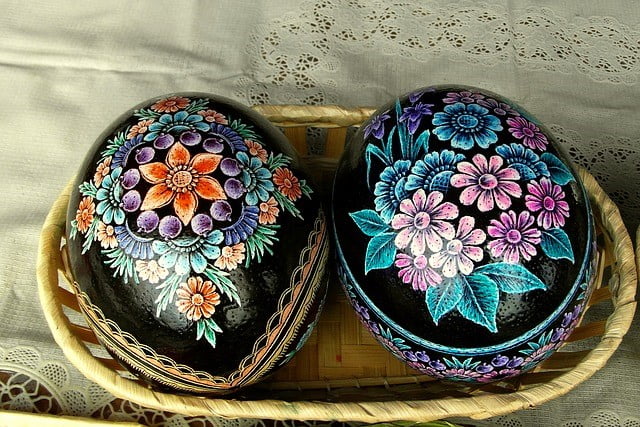 In modern times we still find these decorative arts paying homage to different faiths, while also gaining popularity as an art form. Artists even sell these intricately decorated pieces online although some are egg shaped but made with other material such as wood or porcelain.

Another form of decorative art is known as the Fabergé eggs. Though not exactly eggs these elaborate and exquisitely designed artworks are egg shaped and are made with jewels and other rich decorative features. They were first made by goldsmith Peter Carl Fabergé in the early 1900’s for Empress Maria Feodorovna and Tsarina Alexandra Feodorovna of the then ruling Romanov family as Easter gifts.  However a violent war in St. Petersburg resulted in them never fully being completed. Centuries later these eggs however have carved a place in the art world as exquisite masterpieces. 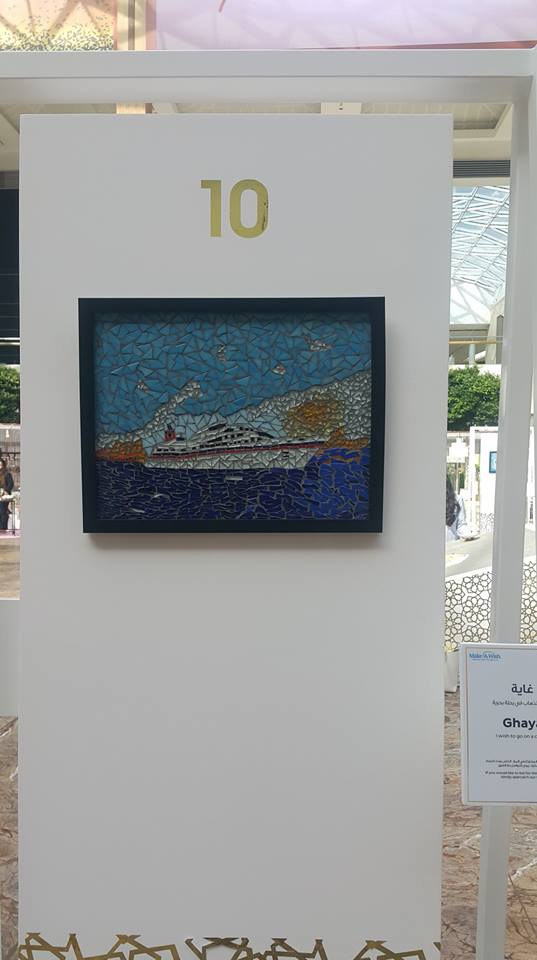 The Tsarevich Egg is a Fabergé egg, one in a series of fifty-two jewelled eggs made under the supervision of Peter Carl Fabergé. It was created in 1912 for Empress Alexandra Fyodorovna as a tribute by Faberge to her son the Tsarevich Alexis (Alexei). The egg currently resides in the Virginia Museum of Fine Arts.

Each of these eggs had a unique design and always hide a surprise such as miniatures or even portraits.

As you can see, though the cultural significance of the egg may vary, the decorative nature and the uniqueness of the artworks created on them are sure to keep this art form alive for many more years.